From the examples of communication discussed so far, now we can prepare the model of basic communication system. We know that for any communication to take place, three things are essential. They are,

What is the necessity of transmitter and receiver? Why source does not speak to destination directly? 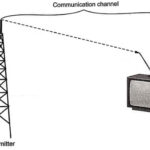 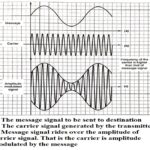 Modulation and Demodulation in Communication System