Sound Wage and salary administration demands some essentials to satisfy, so that one who is shoulder with the responsibility of designing administrative aspects with this regards, may come out with efficient system for managing the issues related with it. Some of the pre requisites for the sound compensation system are:

The term employees remuneration includes both wages and salaries. Wages are commonly considered as the price of labor paid to the workers for the services rendered to the organization employing them. Where quantum of services rendered is difficult to measure the payment is called salary.

Normally, payment made to workers is referred to as wages, and remuneration paid periodically to persons whose output cannot be measured such as clerical, supervisory and managerial staff, is called salary. Wage and salary administration is affected by so many factors and most of them are uncontrollable in nature so probably, this decision is more crucial and critical. Major factors affecting wage and salary administration are discussed as under: 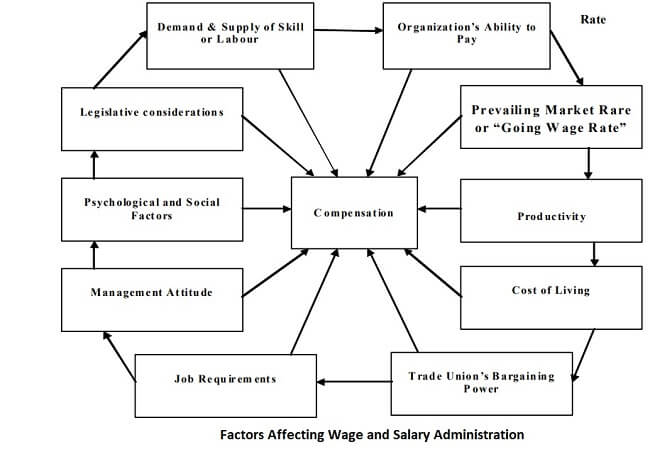 Principles of Wage and Salary Administration 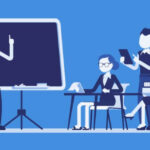