In Hydro electric power plants the energy of water is utilized to move the turbine which intern run the electric generators.

Hydraulic energy is converted into Mechanical energy by the turbines, when coupled with generator produces the power.

Run off river without pondage 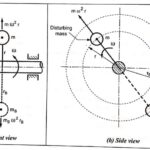 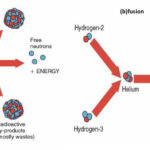