Roles, norms and status have a significant impact on groups behaviour. Let us review the influence of each. 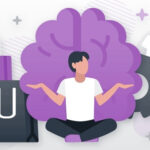 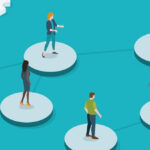