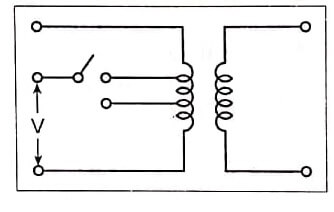 The modern practice is to use on-load tap changing transformer which is shown in Fig. In the position shown, the voltage is maximum and since the currents divide equally and flow in opposition through the coil between Q1 and Q2, the resultant flux is zero and hence minimum impedance.
To reduce the voltage, the following operations are required in sequence

Thus, six operations are required for one change in tap position. The voltage change between tans is often 1.25 percent of the nominal voltage. 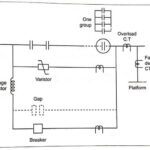 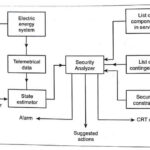