Most users of business systems interact with these systems through graphical interfaces although, in some cases, legacy text based interfaces are still used.

A visual way of interacting with a computer using items such as windows, icons, and menus, used by most modern operating systems. 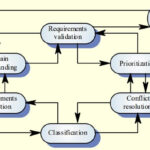 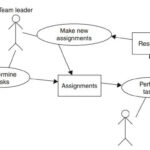