What’s a line of code?

What programs should be counted as part of the system?

Assumes linear relationship between system size and volume of documentation

The lower level the language, the more productive the programmer

The more verbose the programmer, the higher the productivity

A weight is associated with each of these

Function point count modified by complexity of the project

Object points are easier to estimate from a specification than function points as they are simply concerned with screens, reports and 3GL modules

They can therefore be estimated at an early point in the development process. At this stage, it is very difficult to estimate the number of lines of code in a system 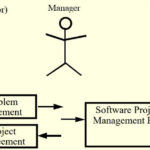 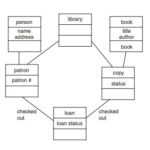