We have mentioned earlier that one of the strengths of C language is C functions. They are easy to define and use. We have user defined function in every program that we have discussed so far. However, they have been primarily limited to the three functions, namely, main, printf, and scanf. In this chapter, we shall consider in detail the following:

As pointed out earlier, main is a specially recognized function in C. Every program must have a main function to indicate where the program has to begin its execution. While it is possible to code any program utilizing only main function, it leads to a number of problems. The program may become too large and complex and as a result the task of debugging, testing, and maintaining becomes difficult. If a program is divided into functional parts, then each part may be independently coded and later combined easier to into a single unit. These independently coded programs are called subprograms that are much understand, debug, and test. In C, such subprograms are referred to as ‘functions’.

There are times when certain type of operations or calculations are repeated at many points throughout a program. For instance, we might use the factorial of a number at several points in the program. In such situations, we may repeat the program statements wherever they are needed. Another approach is to design a function that can be called and used whenever required. This saves both time and space.

This “division” approach clearly results in a number of advantages.

A function is a self-contained block of code that performs a particular task. Once a function has been designed and packed, it can be treated as a ‘black box’ that takes some data from the main program and returns a value. The inner details of operation are invisible to the rest of the program. All that the program knows about a function is: What goes in and what comes out. Every C program can be designed using a collection of these black boxes known as functions.

Consider a set of statements as shown below:

The above set of statements defines a function called printline, which could print a line of 39 character length.

This program will print the following output: This illustrates the use of C functions

Except the starting point, there are no other predetermined relationships, rules of precedence, or hierarchies among the functions that make up a complete program.

Modular programming is a strategy applied to the design and development of software systems. It is defined as organizing a large program into small, independent program segments called modules that are separately named and individually callable program units. These modules are carefully integranted to become a software system that satisfies the system requirements. It is basically a “divide and conquer” approach to problem solving.

Modules are identified and designed such that they can be organized into a top-down hierarchical structure (similar to an organization chart). In C, each module refers to a function that is responsible for a single task.

Some characteristics of modular programming are:

In order to make use of a user-defined function, we need to establish three elements that are related to functions. 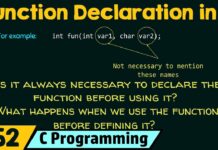 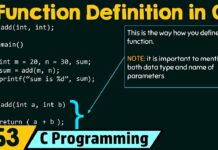 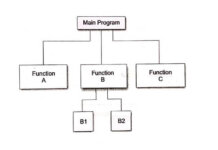 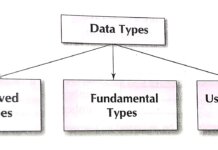 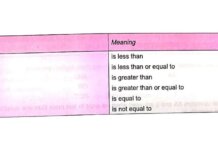 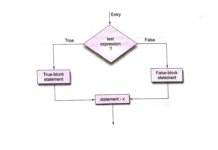 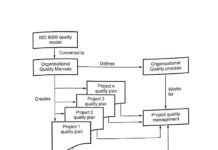