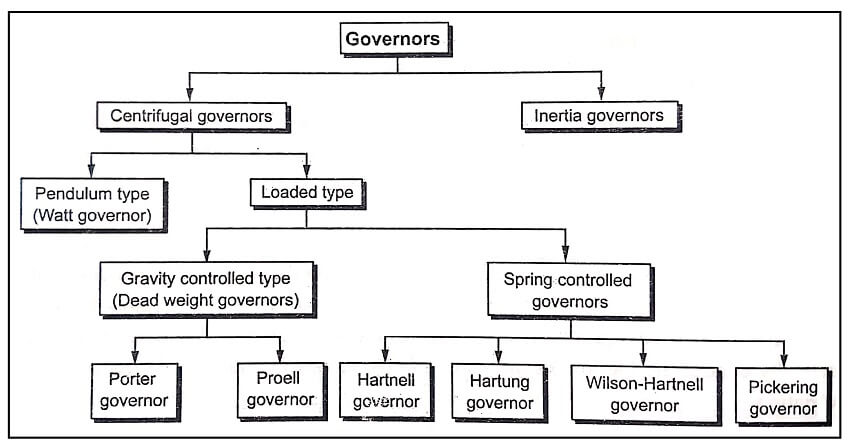 The governor is an automatic speed control mechanism. Consider a diesel engine (or steam turbine) driving an a.c. generator in a diesel (or steam) power plant. Suppose, there is a need to keep the engine connected to the a.c. generator at a constant speed for a specific grid frequency of 50Hz. But, in practice, demand on the generator may vary from time to time (as the usage varies from day-time to night-time). This situation demands automatic control of fuel (or steam) to the diesel engine (or steam turbine) to keep the generator speed constant. If the grid frequency varies too much from its designed value, a catastrophic failure of equipment connected to the grid will occur. To prevent such occurrence, governor is used to automatically control the fuel (or steam) supply to the engine (or turbine) depending on the load variations.

Due to this reason, the governor is known to be a mechanical feedback control device.

The governor regulates the mean speed of an engine whenever there are load variations, whereas the flywheel reduces the fluctuations of speed caused by the fluctuation of the engine turning moment during each cycle of operation.

Table presents the comparison between the function of governor and that of flywheel. 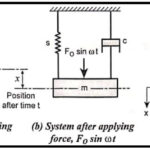 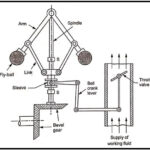