Transformer works on the principle of electromagnetic induction. A transformer is an electrical device, having no moving parts, which by mutual induction transfers electric energy from one circuit to another at the same frequency, usually with changed values of voltage and current. It consists of two windings insulated from each other and wound on a common core made up of magnetic material.

Working Principle of a Transformer

Transformers are classified on the basis of

A transformer is a static device which changes the alternating voltage from one level to another. 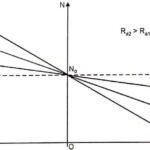 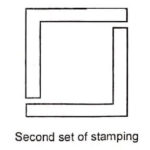 What is Transformer Construction and Working