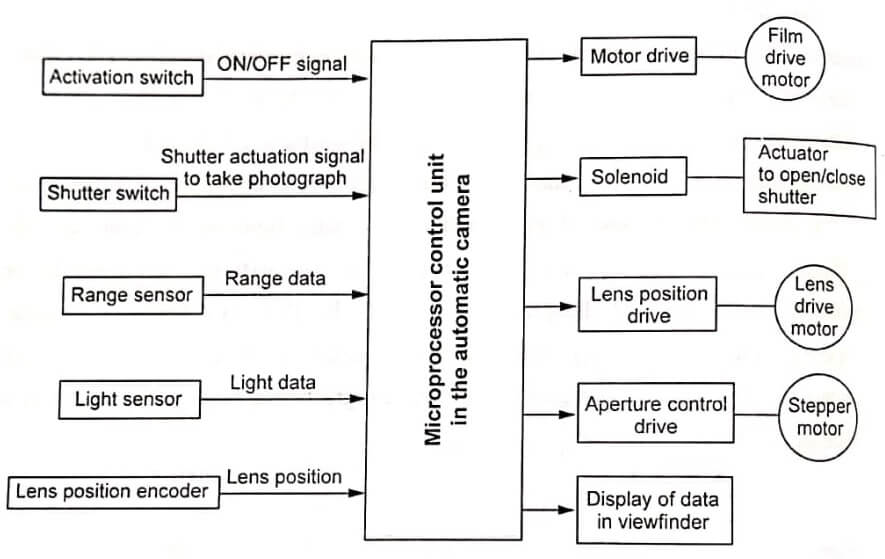 Microprocessors are essential to many of the products we use every day such as TVs, cars, radios, home appliances and of course, computers. Microprocessor based controllers are also called as microcontrollers.

Microcontroller is a digital integrated circuit which serves as a heart of many modern control applications.

Microprocessors and microcontrollers are similar but the architecture of both differs in the applications domains.

Microcontrollers are embedded inside some other device (often a consumer product) so that they can control the features or actions of the product. Therefore, it is also called as embedded controller.

Because of its relatively low cost, it is a natural choice for design. It performs many of the functions traditionally done by simple logic circuitry, sequential control circuits, timers or a small microcomputer. Microcontrollers are generally compact in construction, small in size, flexibility and consume less power.

A microcontroller generally has the main CPU core, ROM/ EPROM / RAM and some accessory functions (like timers, pulse width modulator, A/D convertor and I/O controllers) all integrated into one chip.

Microcontroller is a computer on a chip that is programmed to perform almost any control, sequencing, monitoring and display function.

Another more adaptable form of microcontroller is the programmable logic controller (PLC). image shows the basic structure of a PLC.

The PLC is a microprocessor based controller consists of the CPU, memory and I/O devices. These components are integral to the PLC controller. Additionally the PLC has a connection for the programming unit, and printer.

The CPU used in PLC system is a standard CPU present in many other microprocessor controlled systems. The choice of the CPU depends on the process to be controlled.

Memory in a PLC system is divided into the program memory which is usually stored in EPROM/ROM, and the operating memory.

The RAM memory is necessary for the operation of the program and the temporary storage of input and output data. Input/output units are the interfaces between the internal PLC systems and the external processes to be monitored and controlled.

Programming unit in the PLC systems is a essential component and are used only in the development/testing stage of PLC program, they are not permanently attached to the PLC. Programming unit can be a dedicated a device or a personal computer.

The following example illustrates how microprocessor-based controllers are used to control the processes in the system.

The working of auto focusing and aperture control for auto-exposure 1S explained as follows:

The auto focusing is achieved by using range sensor. When the system is switch on to activation mode, the camera is pointed at the object to take the snap.

The microprocessor takes the input signal from the range sensor. This signal is processed to send output signal to the lens position drive to move the lens for achieve auto focusing.

The light sensor is used to achieve aperture control for auto-exposure. When the shutter switch is pressed to the initial position the microprocessor calculates the shutter speed and aperture settings based on the input from light sensor. It then gives output signal to the view finder.

When the shutter switch is pressed to the final position the microprocessor gives signal to the aperture control drive to open the shutter to the required position.

The shutter is kept open for the preset amount of time and then closed. After photograph has been taken, the microprocessor sends an output signal to the motor drive to advance the film for the next snap.

Engine management system is used in many of the modern cars such as Benz, Mitsubishi, Ford, and Toyota etc. This system uses many electronic control systems involving microcontrollers.

The objective of the system is to ensure that the engine is operated at its optimum settings. Most of the modern medium range cars use 4-stroke 4-cylinder SI engine.

As the name implies it consists of 4 cylinders, each of which has a piston and a connecting rod which are connected to a common crank shaft. Illustrates the sequence of operations of the 4-stroke spark ignition engine. 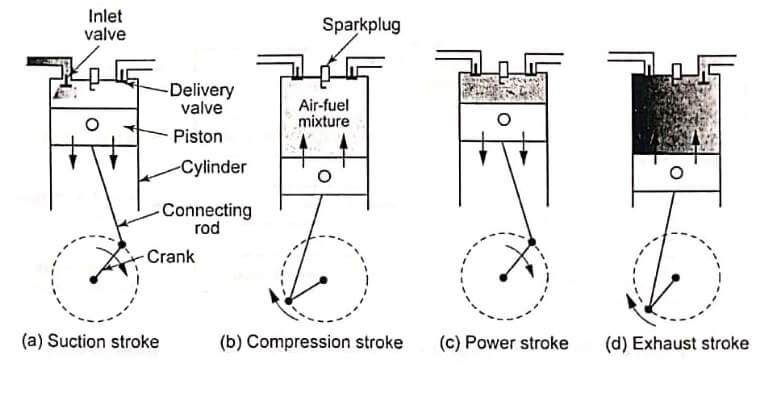 At the beginning of the suction stroke, the piston is at the top most position and is ready to move downwards. As the piston moves downwards, a vacuum is created inside the cylinder.

Due to this vacuum, air fuel mixture from the carburetor is sucked into the cylinder through inlet valves till the piston reaches the bottom most position.

The sudden rise in pressure of the mixture exerts an impulse on the piston and pushes it downwards. Thus, the piston moves from top to bottom and produces power.

This stroke is known as a power stroke. During the exhaust stroke, Microprocessor based controllers the piston moves from bottom to top, the exhaust valve is opened and the inlet valve is closed.

The burnt gases are pushed out through the exhaust valve when the piston moves upwards.

Basic elements of an electronic engine management system are shown in image. The system consists of many sensors for observing vehicle speed, engine temperature, oil and fuel pressure, airflow etc.

These sensors supply input signals to the microprocessor after suitable signal conditioning and provide output signals via drivers to actuate corresponding actuators.

The power and speed of the engine are controlled by varying the air fuel mixture and spark ignition timing. The engine speed sensor is an inductive type sensor attached with the fly wheel.

It consists of a coil and sensor wheel. The inductance of the coil changes as the teeth of the sensor wheel pass it and so results in an oscillating voltage. The ignition coil supplies the electrical signal to the spark plug to produce a spark which ignites the mixture.

The feedback signal from a spark plug is sent to a microprocessor to adjust the timing if it is wrong.

The solenoid driver attached to the carburetor is used to control the air-fuel mixture supplied to the cylinder based on input received from an engine temperature sensor and throttle position sensor.

Hot wire anemometer is used as a sensor for measuring mass airflow rate. The basic principle is that the heated wire will be cooled as air passes over it.

The amount of cooling is dependent on the mass rate of flow. The engine temperature sensor is generally a thermocouple which is made of bimetallic strip or a thermistor. The oil and fuel pressure sensors are diaphragm type sensors.

According to the pressure variation, the diaphragm may contract or expand and activate strain gauges which produce voltage variation in the circuit.

The various drivers such as fuel injector drivers, ignition coil drivers, solenoid drivers are used to actuate actuation according to the signals by various sensors.

What are the elements of microprocessor based controllers or microcontrollers?
A microcontroller generally has the main CPU core, ROM/EPROM/RAM and some accessory functions (like timers, pulse width modulator, A/D convertor and I/O controllers) all integrated into one chip. Microcontroller is a computer on a chip that is programmed to perform almost any control, sequencing, monitoring and display function. 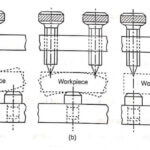 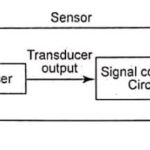